James P. Harrington has been in private practice for 33 years, and is a graduate of the State University at Buffalo Law School and LeMoyne College. Jim began his legal career in 1969 as an attorney with Neighborhood Legal Services, providing legal services for the poor in civil matters. In1974, he entered private practice, concentrating on criminal law, also serving as confidential law clerk to Judge J. Douglas Trost, Erie County Family Court Judge, from 1978-1980. He recently served a term as Chair of the Erie County Bar Association's important Judiciary Committee, in charge of the rating of candidates for judicial office. He is a Past President of the New York State Association of Criminal Defense Lawyers. Currently he serves as the Criminal Justice Act representative for the Western District of New York, representing the interests of the attorneys accepting criminal case assignments in federal courts.

Mr. Harrington is a lecturer at the State University of New York at Buffalo Law School in the area of death penalty defense, and he teaches a course in constitutional law at Buffalo State College. He is listed in "The Best Lawyers in America® 2007."

Throughout his career, Mr. Harrington has handled many noteworthy cases, in state and federal courts. One of Harrington's highest profile cases was the defense of Owen Carron, a member of the British Parliament and a leader of Sinn Fein in Northern Ireland, who was arrested at the U.S./Canadian border while attempting to enter the United States.

Jim also successfully represented Rey Avelino, a Canadian, who was charged with importing jet airplanes from Vietnam in violation of the Trading With the Enemy Act. Most recently Mr. Harrington was in the national news for his successful efforts to get bail set for our client, one of the so-called "Lackawanna Six," individuals charged with providing material assistance to Al Qaeda. He has a string of improbable acquittals in a wide variety of criminal cases, including murders, drug cases, and sexual offense cases, in which a guilty verdict had otherwise seemed inevitable.

One of the first attorneys to be certified for the defense of capital cases in New York after the 1995 reintroduction of the death penalty, Jim was lead counsel in the only death penalty case which was tried in Buffalo under the new statute. Jonathan Parker faced the death penalty for having shot, and killed a Buffalo police officer. Mr. Harrington persuaded the jury to spare the life of his client following a lengthy trial. He has since been appointed to several capital cases, succeeding in avoiding the death penalty in every one. He has also represented pro bono, a man convicted of a capital case in Georgia, who was sentenced to death, in his post conviction habeas corpus case. 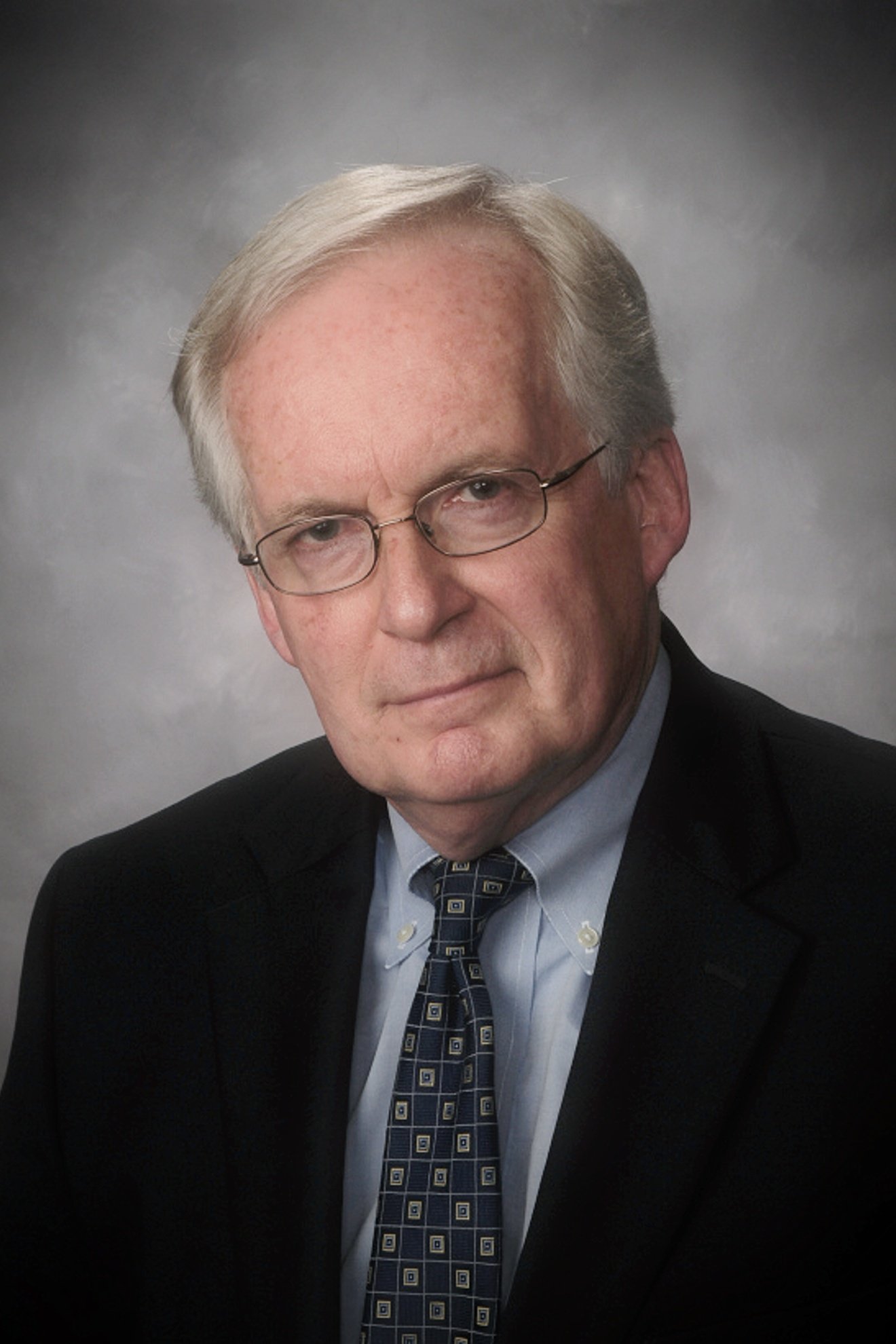